The Warsaw Ghetto Uprising Campaign 2022, hosted by the Polin Museum, commemorates the 1000-year history of the Polish Jews. For more than a decade, the museum has used the bright yellow daffodil as a symbol of hope and determination of the Polish Jews from 1943 during the Warsaw Ghetto Uprising. Marek Edelman, the last surviving leader of this uprising, used to receive a bouquet of yellow daffodils from an anonymous person every year on the anniversary of the historical event, April 19th. He placed them on the monument to the Ghetto Heroes who fought and died that fateful day. Edelman remained in Poland after the war, passing away in 2009 at the age of 84.

We encourage our community to learn about the events that took place on April 19th, 1943, and to share online what the Warsaw Ghetto Uprising means to you. You will find various materials and resources to help spread the campaign, as well as educational items that can be used for schools at The Warsaw Ghetto Uprising Campaign. Here are some of our community photos from the Daffodil Project: 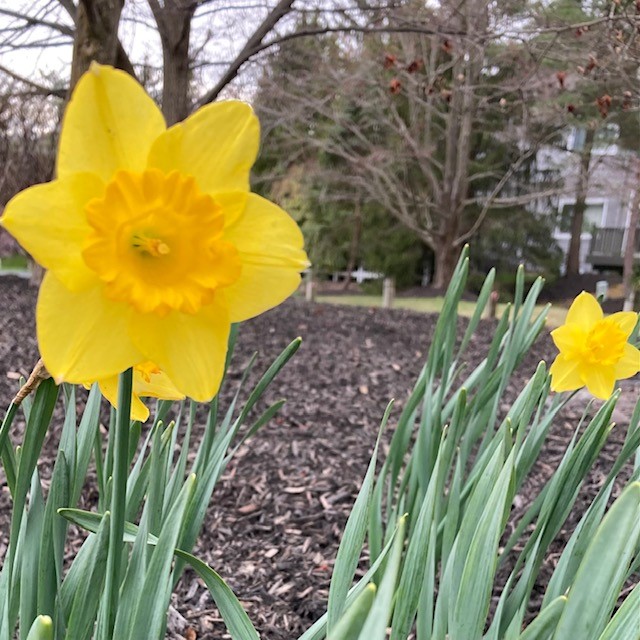 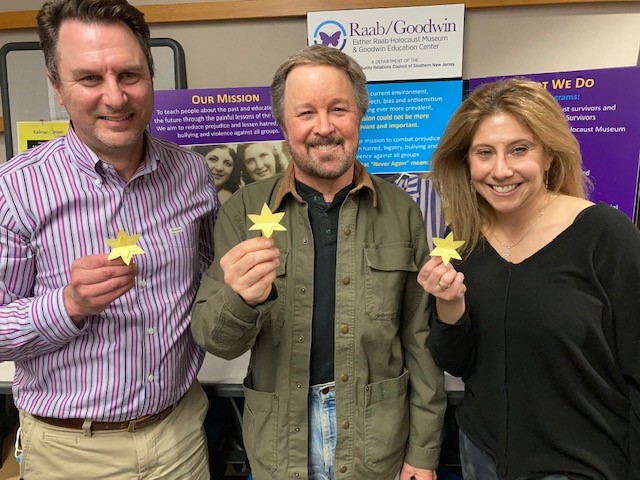 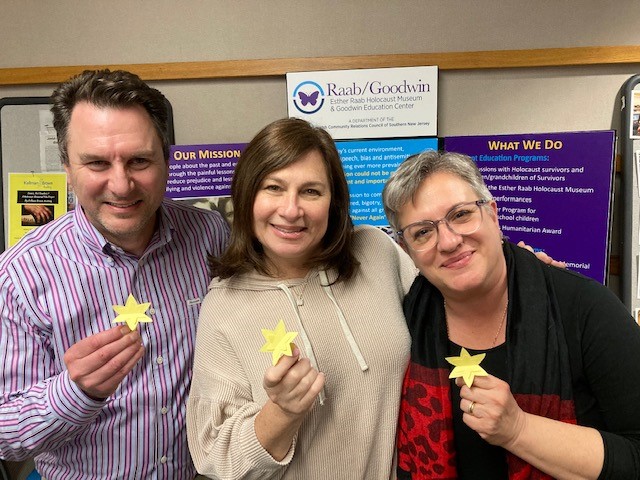 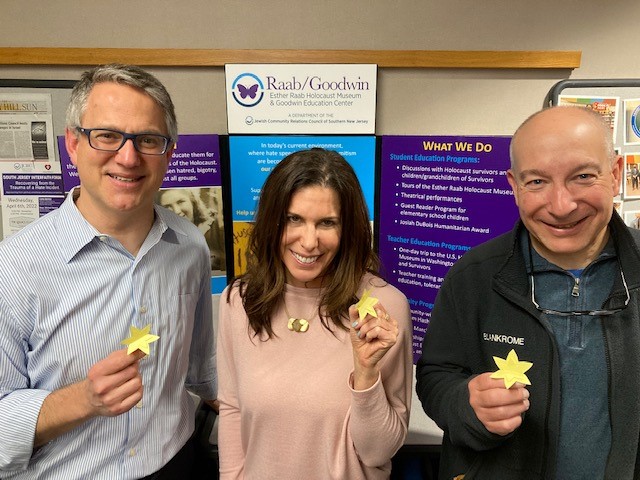 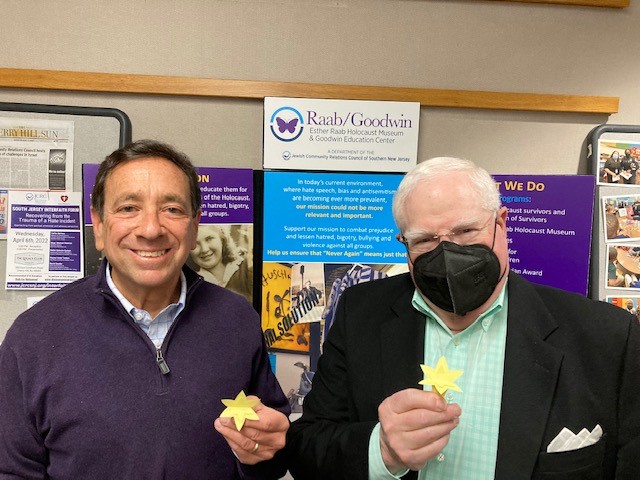 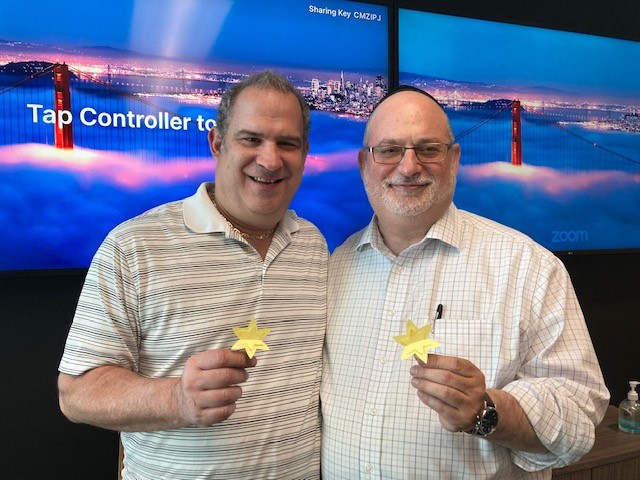 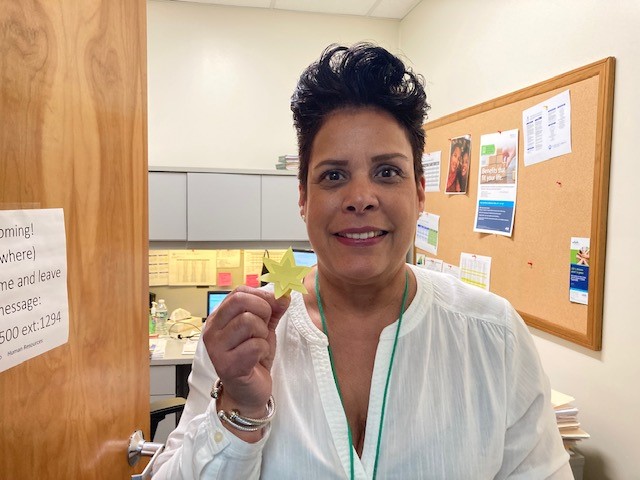 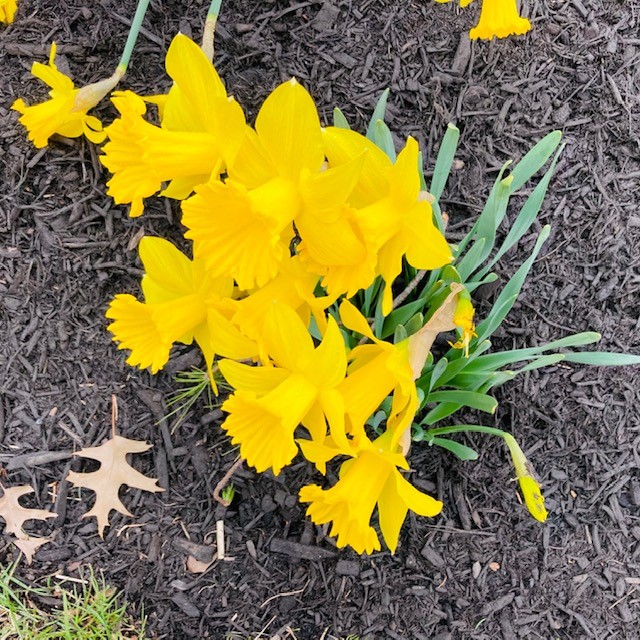