Historic peace treaties have been recently made between Israel and two Arab states, with the prospect of imminent additional accords. New York Times Op-Ed contributor Matti Friedman discusses these historical developments and how media, institutional and political treatment of Israel has become an omen of the ideological activism that now permeates Western culture. 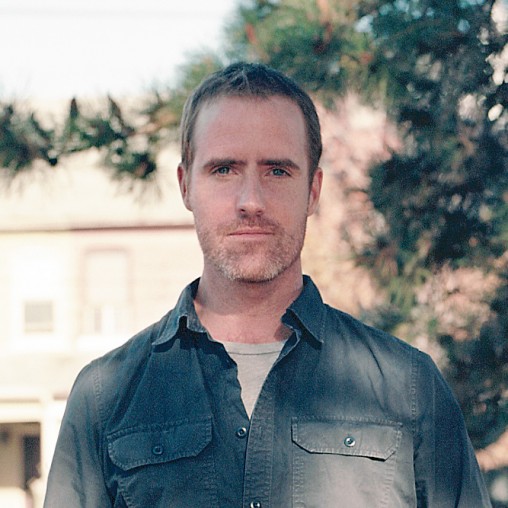 A former Associated Press correspondent, Matti’s work as a reporter has taken him from Israel to Lebanon, Morocco, Moscow, the Caucasus, and Washington, DC, and his writing has appeared in the Wall Street Journal, the New York Times, the Washington Post, Tablet Magazine, and elsewhere. Two essays he wrote about media coverage of Israel after the 2014 Gaza war, for Tablet and The Atlantic, triggered intense discussion and have been shared on Facebook more than 130,000 times.

Learn more about the benefits of becoming a JCRC Patron HERE

This event is NO COST - registration needed to recieve program link 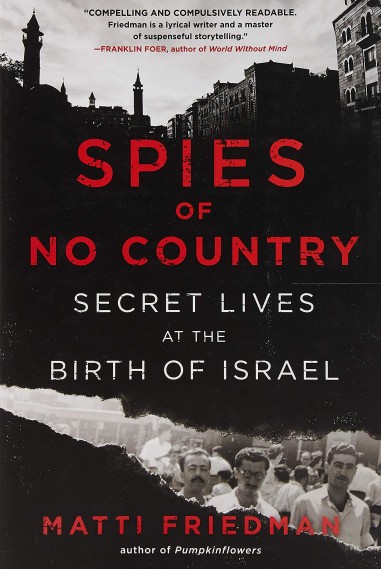 All Sponsor and Patron Level attendees will be a part of a private meet and greet with Matti at 11:00am, before the event! Plus, recieve a copy of Matti's latest book, Spies of No Country: Secret Lives at the Birth of Israel.

Note - One book per household